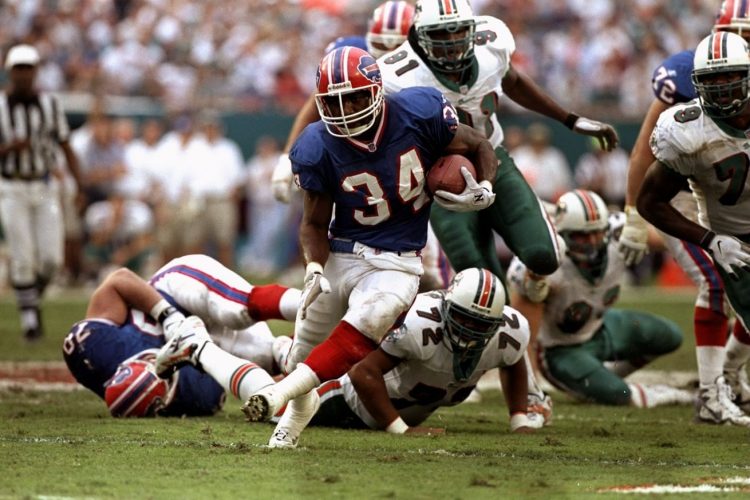 American football is the most popular sport in the United States and, although it is a sport that is not widely practiced in other regions of the world such as Latin America and Europe, its games have been very well received for decades.

Since the creation of sagas such as NFL Quarterback Club or the mythical Troy Aikman Football from SNES, the enormous potential of this sport was seen in the slang of video games and publishers such as EA Sports and 2K Games have left us truly memorable jewels that we will remember in this Article.

The top includes titles released from 1994 to 2020, so we will review different eras of these franchises and reward the innovation that these games represented to the sport.

This SNES game was the first to allow players to create their own plays on a board and bring them to life on the field.

In addition, it was also the first to allow managing a team by assigning their salaries to each of the players. A true wonder for its time, beyond its strange music and gameplay limitations.

NFL Blitz is an arcade-style football game that takes a step away from Madden’s polished mechanics and makes the game much more action and hitting.

Created in 1997, this saga was responsible for many players approaching this sport and understanding all the wonders it can offer.

Without a doubt, the best football game of the 8-bit era. This title features gameplay ahead of its time and the legendary Bo Jackson was absolutely unstoppable.

We jump into the new generation of consoles with Madden NFL 21. EA Sports will lose content exclusivity with the NFL this year and will do so with a very high quality title that takes advantage of new technologies.

The game has become so popular that many players choose to buy Madden Coins at muteamgo.com online for real money to quickly upgrade their Madden Ultimate Team, the most popular game mode in the franchise today.

This game set the standard in its time with its fun gameplay and its large number of game modes that took the American football experience to the next level.

This game is the main responsible for the advances of American football video games to date.

Anyone who had the opportunity to play this game knows how spectacular it is. Beyond its incredibly good and realistic gameplay, this game has a wonderful career mode packed with tons of options.

You could build your player’s career from rookie to becoming the top star in the league. You had the opportunity to choose your parents, your contract, your haircut and clothes, with cutscenes included.

What do you think of the top?