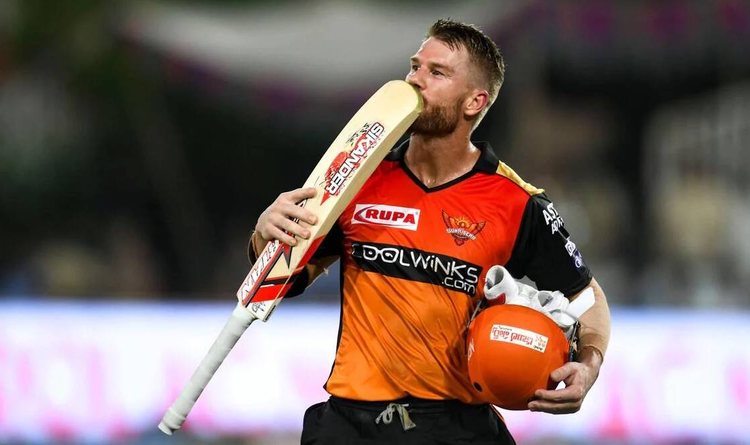 The Summer is here and it brings along with it a new IPL season yet again and after the previous season that was hosted in Abu Dhabi, IPL 2021 is coming back to India and this has created a huge buzz especially because of IPL returning home. People in India have been waiting for this day and finally the dates have been announced, 9th April 2021. So the new IPL season is all set to kickstart in April just after the India V/S England series has concluded. After having hosted the IPL in the UAE in 2020 following all the major safety protocols, BCCI is now very confident of bringing the IPL back home keeping in mind the health of protection of all the players and people involved in making this a success story.

To begin with it’s going to be a high octane clash between Mumbai Indians the defending champions and Royal Challengers Bangalore. The playoffs and the final will be played on 30th May, 2021 in the World’s Largest Cricket Stadium – Narendra Modi Stadium in Ahmedabad and the sounds spectacular already. The newly-built stadium after hosting it’s pink ball fixture will be hosting an IPL match for the very first time. Each of the teams this year will be playing at four different venues during the league stage, Mumbai, Chennai, Kolkata and Bangaluru will be hosting 10 matches each along with ahmedabad and delhi hosting 8 matches each. So once IPL begins in April it is going to be an outburst of joy amongst the Indian cricket lovers and an overwhelming feeling to watch IPL live.

Cricket is undoubtedly the most loved sport in Indian and IPL is the most loved sporting event in the country for the last 14 years and still counting. It has become a dream of young cricket players to play on this platform at least once. Along with the players the fans can also participate in the games by creating fantasy teams and playing fantasy leagues on their mobile phones using various apps and one of the best one is the FanCode app. Using this app you can create your own fantasy team with your friends and play along. You can make fantasy predictions and enjoy this feature with your friends and even family members. Along with this you can obviously enjoy the real time IPL action on this app as well.

The most anticipated cricketing tournament of the year is just a few weeks away and as we all are excited it is the best feeling ever. So what if you cannot plan a vacation this summer season, IPL will have you covered. Do not miss the live action this season.