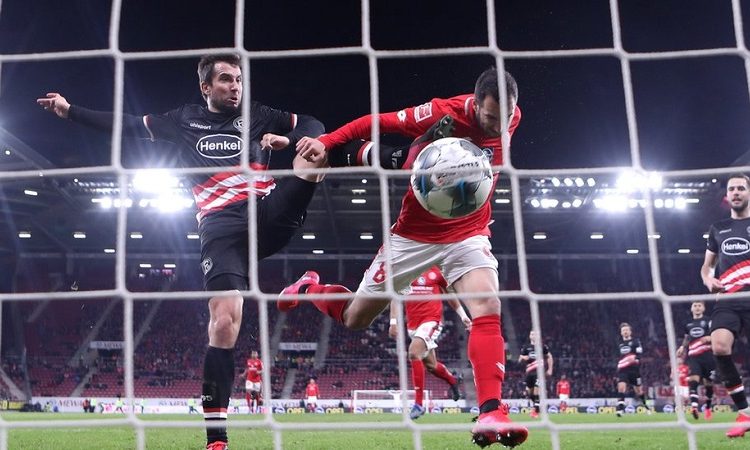 While in recent years, the majority of European Football has been dominated by the more popular English Premier League and La Liga, the Bundesliga is finally announcing itself on the mainstage. Anyone who can call themselves a football fan can see that the German league is becoming more popular in the football stage, with Bayern Munich being the winners of last year’s Champions’ League. The competitiveness of the Bundesliga is what sets it apart from the other leagues. Borussia Mönchengladbach recently booked their Champions League spot after almost being relegated to the secondary league last year. The 2018/19 season of Bundesliga had a tight title race with Bayern Munich and Borussia Dortmund exchanging the lead at the league’s summit five times over the season. RB Leipzig though disliked by rival Bundesliga fans, has had an incredible journey with them languishing in the fifth german league 10 years ago to being one of the most exciting sides in European Football.

German fans really love their footballs with the Bundesliga having one of the highest attendance of fans amongst the world’s football leagues.The league also has an average of 14 million viewers per game every week and an average attendance of 42,000 fans per game, more than 14,000 La Liga fans per game. This is partly due to the affordable prices for match tickets, excellent matchday atmosphere and world-class stadiums which makes the Bundesliga one the best attended league in the world. Borussia Dortmund is famous for its “Yellow Wall” with around 25,000 home fans seated behind opposition teams wearing the famous yellow jersey. While match day tickets increase in price every year in Spain, Italy and England, the Bundesliga has managed to contain its relatively lower prices to keep fans coming back for more to support their favourite team.

Today German clubs have some of the best youth player academies thanks to the Bundesliga management making it compulsory to have their own academy. The league benefits from having these talented youngsters coming through every year which also enhances the German national team and are often sold to other European Leagues for absurd amounts of money. Another major draw of the Bundesliga is the attacking minded play the teams have adopted. Watching german footballs is exciting due to the commitment teams have to play aggressive attacking football, leading to a lot of goals. This has come a long way from when german football was characterized by its mechanical playing styles. This is part of the reason why Bayern Munich was able to capture the Champions League prize with relative ease. It is no doubt that the Bundesliga’s popularity is just going to continue on an upward trajectory over the next few years and finally emerge from its other competitor European Leagues.

The 4 Best Golf Courses in the US

Tips You Must Follow While Playing Online Casino Games!

How to shop for the best Mens Swimwear?

Shop for the best set of Basketball shoes