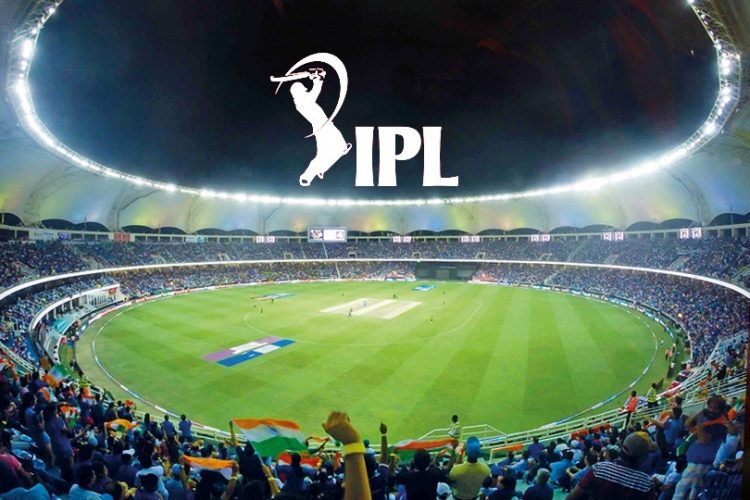 Finally after a long wait the 13th season of the Indian Premier League has been announced, from being cancelled in March due to the growing pandemic and its risks. It is finally going to begin on 19th of September and end on the 8th of November. It is set to be played in the UAE, and new rules will be applied as they have been applied to every other sport in the world and one of the major changes it will bring is that the matches will be played with zero spectators in the stands and there will be empty stadiums.

This will be the first time in all of the 13 IPL seasons that have been played in the past that the stadiums are going to remain empty, as the fans and the audience have always been the key game changers during these high intensity IPL matches. This edition of IPL will have that aspect missing, the players will miss the loud cheers and the roars and the chants. This season will have the audience supporting their favourite team from the convenience of their home, within just a few clicks get to know the live IPL scores. The entertainment and the fun still remains the same, only a few precautionary measures have been taken to bring to you your favourite sports league. You can also follow your favourite team using their apps and connect with the fans and players on a regular basis and get to know insider news from the locker room to the training sessions. Even if you are entangled in your job during the day and are unable to check the live action out, you can just quickly check the IPL scorecard right on your mobile phones.

This is not the first time, IPL is being played outside India in a different country but it has been many years since this has happened, so keep up the excitement and also keep a check on the timings and the schedule since the timings may slightly change. Plan out your work schedule in such a way that it does not interrupt or clash with your IPL timings. Now with the fast moving technology it has become even more easier to check the IPL match scores, the match schedules, the team line ups, player injuries and every other live activity happening during the matches. As the wait comes to an end let us welcome the biggest cricketing event in the entire world, even though the times have changed, the venues have changed, teams have changed, the craziness and the excitement is still the same.

In the meantime you can check out these various sites and apps and enjoy the IPL games from the previous seasons and get yourself pumped up for the soon to come live actions, set high expectations because might even reach them.