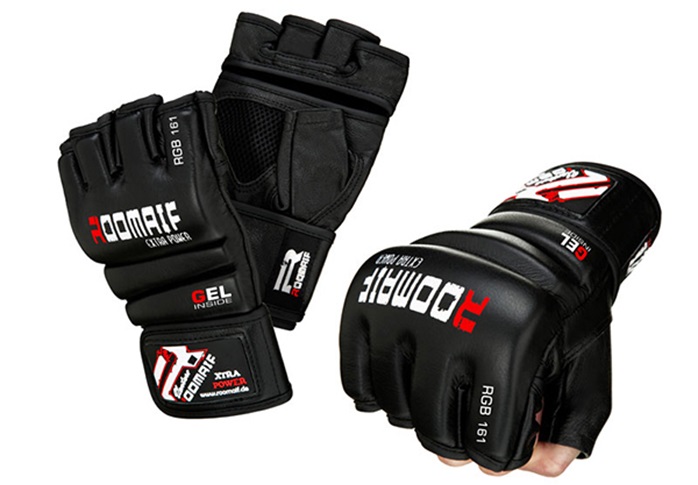 MMA stands for Mixed Martial Arts. MMA are martial arts that include standing fighting strikes and ground fighting techniques. Mixed martial arts can be practiced as a contact sport on a regular basis or in tournaments, in which two competitors try to defeat each other. MMA uses a wide range of permitted techniques, such as strokes using the fists, feet, elbows, knees, in addition to immobilization techniques, such as throws and levers. An example of an organization that promotes mixed martial arts tournaments is the UFC – Ultimate Fighting Championship.

For many people, martial arts and MMA is the same thing, but not everyone has full contact. MMA is a type of fighting in which the practically do not necessarily need to follow a specific style of fighting, hence the name Mixed Martial Arts.

Some equipment of MMA

Not only MMA, any kind of fighting sports need to have some important equipment. Without these, the game cannot be fulfilled. They can protect player’s body part. So you cannot buy cheap branded gears.

So if you want to buy the best MMA gear brands, then before searching, talk to the professionals to know about which brands are perfect for this equipment. Know read about some important gears.

These kinds of gears are most important for those who want to practice and play MMA. But also with this, you need to buy some others equipment such as, skipping rope, anklet protection, chest protector etc. So buy as soon as possible and create your future goal!