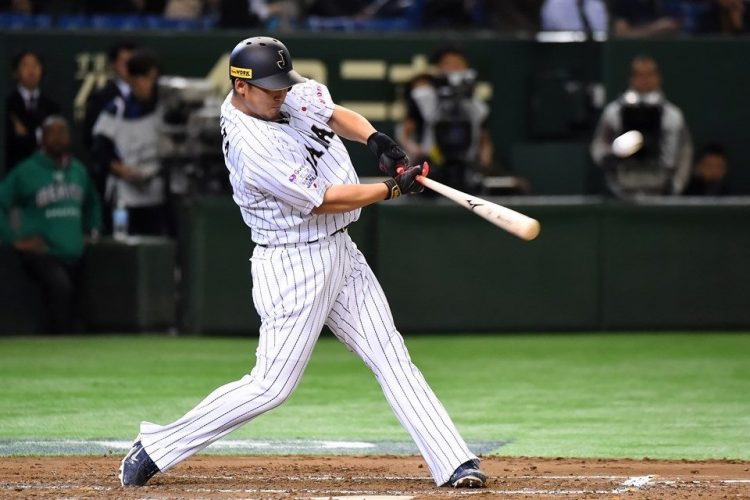 The Harlem Baseball Hitting Academy is a non-profit organization that strives to enrich the lives of youth in the Greater New York City area via the game of baseball. The focus is on the underrepresented and underserved. In addition to providing high-level travel teams and specialized training, We are a year-round academic & social enrichment program and college advisement & recruiting services. Our goal is to remove barriers to entry while increasing diversity & inclusion in the game to create positive outcomes on the field, in the community, and life.

Harlem Baseball Hitting Academy is an academy that was founded to give a platform to unfortunate young men to build a life for themselves based on their abilities in academia and athletics. Youman Wilder is this academy’s founder and originated it in 2004. Its vision to provide the best education to young men and help them grow as independent and empowered individuals has been the leading cause of its success.

Breaking all kinds of discriminatory practices in the sports & academic sectors, in this academy, HBHA has allowed all men to try their luck, depending on their skills and potential they have. Over hundreds of people have gotten their degrees in their interested fields with the help of this academy.

Youman Wilder noticed that an alarming number of talented baseball players from Harlem and the South Bronx communities were going unnoticed. Despite great talent, they were not reaching their full potential due to constraints out of their control. Harlem Hitting Academy was built to reverse this effect. Harlem Hitting Academy was made to give youth from underprivileged communities the opportunity to simultaneously get higher education and play sports.

From an overview, this academy seems like any other. Still, on visiting its site and reading more about it, we got to know that they offer more than just expertise in academics and athletic expertise. They offer the growth in empathetic skills of a human as well. Being good at your career or your studies is something that all schools or academies provide, but having a good vision is very important.

Harlem Baseball Hitting Academy teaches the value of being a good human before becoming anything else. The motive for the origination goes back to saving young men from going to prisons and instead providing them a place that would groom them into people that the world will be proud to have.

Harlem Baseball Hitting Academy, unlike any other famous institution, wasn’t built on expensive money; instead, minimal funds were made for this initiative. But as they say, if the cause for any action is good, then the outcome does turn out to work out, in one way or the other.

The records of this academy’s success lie more in the success of its graduates. More than 350 have won scholarships worth more than $14M to date, and the trainers are striving for even better results as the results do not affect the trainers or the academy itself but the students and their life in the longer term.

For 2 decades, HBHA has taken at-risk youth and placed them in top universities and seeks to provide young men of color with the tools needed to succeed on the field and off. They’ve built a legacy of excellence and plan on carrying on this legacy for many years to come and changing the lives of young men through education and baseball.

How Do We Improve Our Skills Through Fantasy Sports?